Mytechshout.com is slowly converting into a phone review and tutorial website and i just bought the Asus Zenphone 5z. Me and many other 5z owners are facing problems such as no recent apps showing in recents menu and also apps not downloading. Here is a list of issues i have faced with my Zenphone 5z [...]

How to Install Android P Beta on Nokia 6.1 Plus 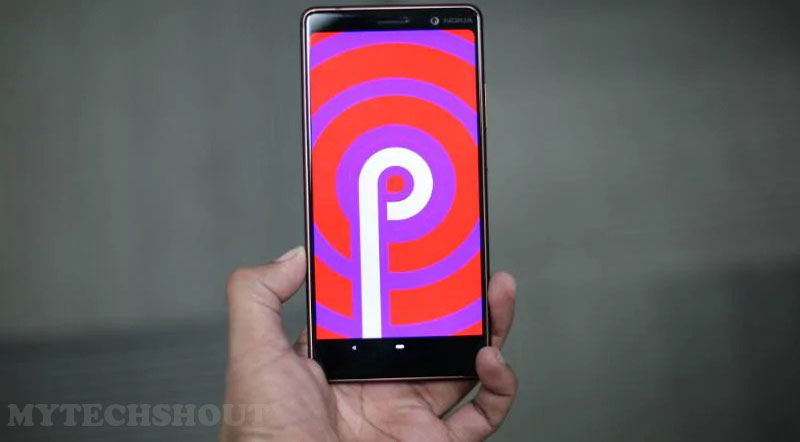 Android P Beta is out for Nokia 6.1 Plus . Here are the exact version as mentioned on nokia’s website. Nokia 6.1 Plus (Android 9 Pie, V3.25B) What’s New in this update as per the update file New System Navigation , Settings Menu and Notifications Adaptive battery power prioritisation for user’s most commonly used apps/services Adaptive [...]

Nokia 6.1 Plus Problems and Review

I just bought a Nokia 6.1 Plus. I was using my old iPhone 6 before i bought this new nokia 6.1 Plus.I can notice a lot of issues with this phone i got but i cannot find anyone with the same issues online so i decided to write about it in my blog. I was [...]

The Most Essential APIs All Developers Must Know About

One of the important thing as a developer is to know which are the most useful APIs regardless of what type of development you specialize in. It goes without saying that there are some APIs that are all round good to know mainly because they have the ability to speed up development. Some APIs even [...]

How To Install iOS 11 public beta on iPhone, iPad, or iPod touch

iOS 11 is the next-generation version of iOS. iOS 11 has subtle design changes to interface elements throughout the operating system. Text, calculator, lock screen, Control Center have been redesigned. It has new keyboard features. It supports drag and drops features.Installing the iOS 11 public beta is a relatively simple task.   Step-by-step instructions for How To Install [...]

iOS 11 beta first version was updated with new features that are suitable for iPhone 7s and/or iPhone 8. The first version of the iOS 11 has some bugs and some issues. So Apple decided to release the second beta with multiple improvements. The latest developer preview of iOS 11 and Features Do Not Disturb While Driving: Beta [...]